Back to the team 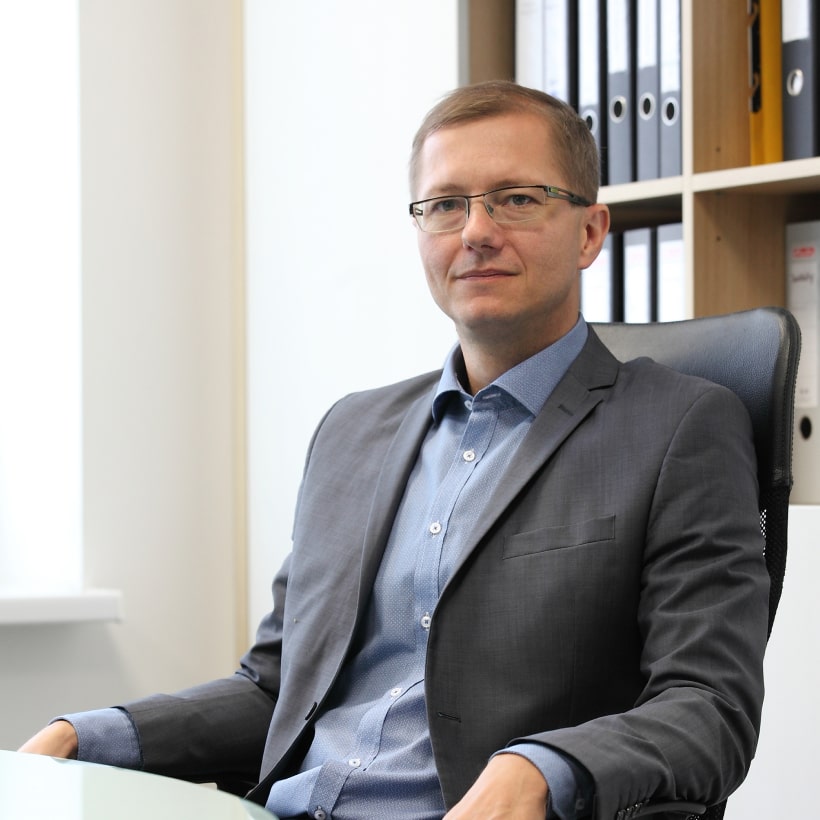 JUDr. Maroš Prosman is a graduate of Faculty of Law at Comenius University in Bratislava, where he finished his studies in 1998. After finishing the studies and military service, he worked 7 years in customs administration at various positions of a second-instance authority, including leading positions, where he decided on remedies of first-instance authorities, participated in the European Commission committee meetings, elaborated legislative proposals and methodically directed the application practice. After finishing the practice he founded his own law firm in 2008 and in 2010 he became the executive officer and partner of the law firm Prosman a Pavlovič advokátska kancelária, s.r.o.
JUDr. Maroš Prosman specializes, within the work of the law firm, particularly in consulting and representation in the area of customs, tax, transport and forwarding law, but he also covers the most demanding legal cases of civil and commercial law. As executive officer, he manages and represents the law firm externally.
JUDr. Maroš Prosman provides legal services in Slovak, English and German language 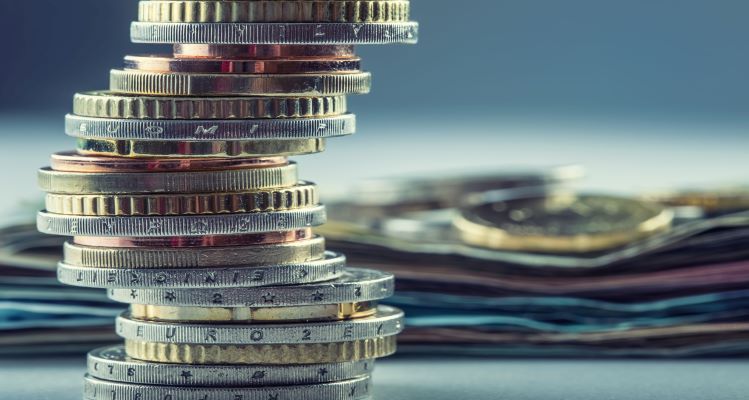 European order for payment – application and statement of opposition 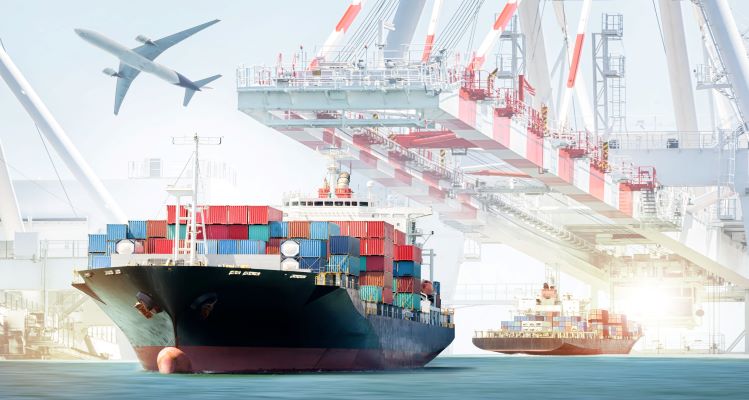