On 11.01.2021, the Ministry of Justice of the Slovak Republic (hereinafterreferred to as “MS SR“) submitted to the interdepartmental comment procedure the Legislative Intention for the recodification of company law. This intention is based on the idea of comprehensive and overall recodification of civil law, within which the legal dualism of the regulation of obligation law in the legal order of the Slovak Republic is to be abolished. This legislative effort is intended to result in a coherent and uniform civil code, as the primary code of private law, alongside which a new law on companies should be adopted, as is currently the case in the Czech Republic. This intention, albeit without a paragraph wording, provides an introductory and framework view of the forthcoming changes in company law.

The MS SR is aware of the inadequacy of the current general legislation of legal entities and reflects this deficiency also in the legislative framework. The purpose of the recodification in this section is to establish a general legal basis for legal persons. A significant part of the legal institutes that can be found today contained in the Act no. 513/1991 Coll. The Commercial Code as amended, will be part of the general regulation of legal entities in the forthcoming new Civil Code. Company law is thus to be narrowed in the new Companies Act, in particular to the joint regulation of capital companies, which is intended to cover the obligations and responsibilities of members of company bodies, the rights and obligations of shareholders, the rules on the protection of capital and creditors of companies and the specific obligations of companies and their statutory bodies in relation to the impending bankruptcy of a company.

It is envisaged to provide for more detailed legislation on liability relationships which are purely corporate in nature, such as transfers of participation in a company, dispositions with rights relating to shares, regulation of accessory agreements such as tag along, drag along or shoot-out.

A complete novelty should be the introduction of concern law, which is intended to regulate relations within a group of companies subject to unified management. The proposed legislation is intended to include requirements for the publicity of the concern group (control contract) as well as the conditions under which a member of the body of the controlled person may also take into account the group interest to the detriment of the company of which it is a member of the body, so as not to damage the creditor or public obligations and with the obligation to compensate within the group. This can be seen as a step forward, as there is currently a noticeable public approach to viewing the concerns as separate entities. This will reflect the economic reality of the related companies, which form economic units despite being formally separate subjects of law. The possibility for creditors of subsidiaries to assert claims against the parent company should continue to lie in the sphere of liability of parent company for its own unlawful conduct.

It is proposed to abandon the regulation of simple company for shares, which has brought into our legislation, among other things, the creation of specific types of shares issued by the company. It originated as a hybrid between a limited liability company and a joint stock company, the purpose of which was to streamline and facilitate the entry of venture capital into joint venture structures and start-up structures. Since the new legislation aims to provide a wider scope for the autonomy of the founders of different types of companies, a simple company for shares will be unnecessary. However, many of the institutes and provisions of a simple company for shares are to be incorporated into the provisions of a private joint stock company or limited liability company. Simple company for shares that were already established will be able to be transformed into limited liability companies, and those that do not wish to use such a transformation will be governed by the provisions of the joint-stock company’s legislation.

The legislation of public companies and limited partnerships is to remain almost unaffected. However, a novelty will also be found for limited partnerships, which under the new legislation will be able to decide whether the equity holding of the limited partners will be incorporated into a security, while at the same time it is to be introduced that the shares of one shareholder shall not be concentrated to one single share.

Capital companies will undergo substantial changes. For capital companies, the creation and rules on the protection and preservation of assets will be introduced, which will not only apply to the capital. The aim of this legislation is that the shareholders should only draw from the company’s assets share in the profits of the company. Rules should also be introduced to limit transactions in addition to the permissible distribution of the company’s profits. The legislation will also draw attention to transactions between related parties, i. e. between a company and its shareholders or between members of the company’s bodies and their relatives. Efforts to introduce the application of the discretionary rule – business judgment rule – can also be seen as positive.

For limited liability companies, it is proposed to either reduce the required capital to EUR 1 or to take inspiration from the legislation of the Federal Republic of Germany and to take over the model of gradually replenishing capital from the economic results achieved by the company, in addition to temporarily prohibiting the payment of profit shares. It is also being considered to simplify the very process of setting up a limited liability company by introducing forms of the founding documents with a lower fee for its registration.

Our law firm will continue to monitor developments in this area of which we will keep you informed. 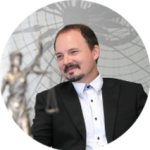 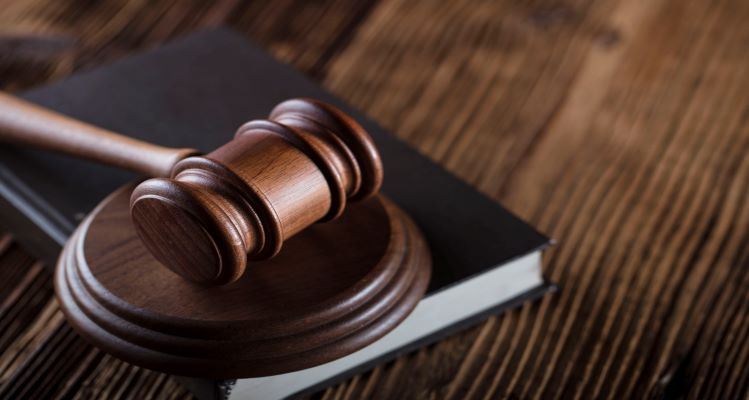 Quick questions about the rapid amendment to Act on Critical Infrastructure.

Critical infrastructure-risky investment for investors? Will energy investments freeze? What impact will the amendment have on CI [...]

Proof of origin of goods - how not to pay duty under the Agreement on Trade and Withdrawal in Trade with the United Kingdom - post [...] 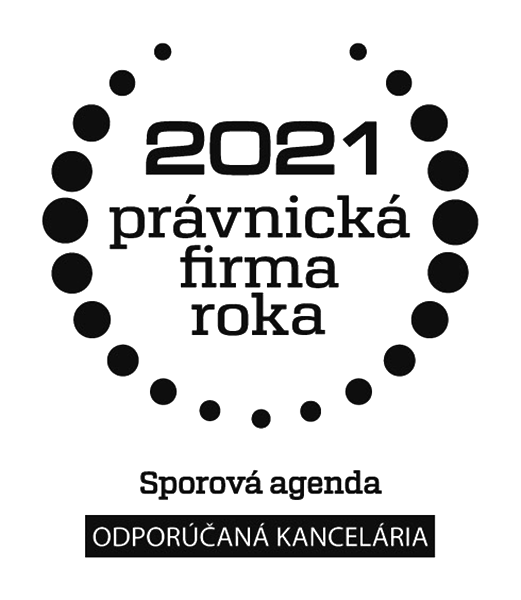 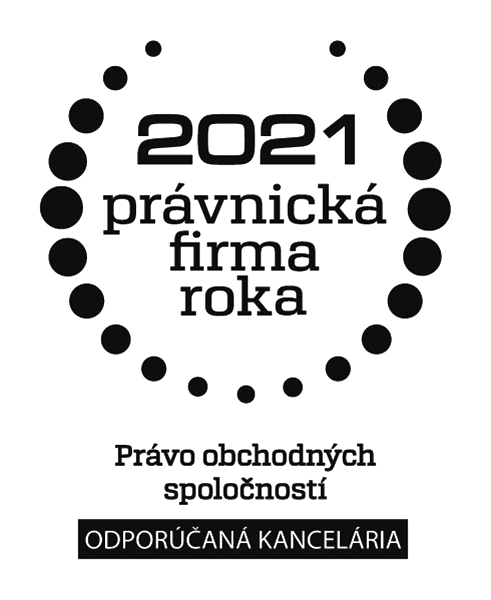 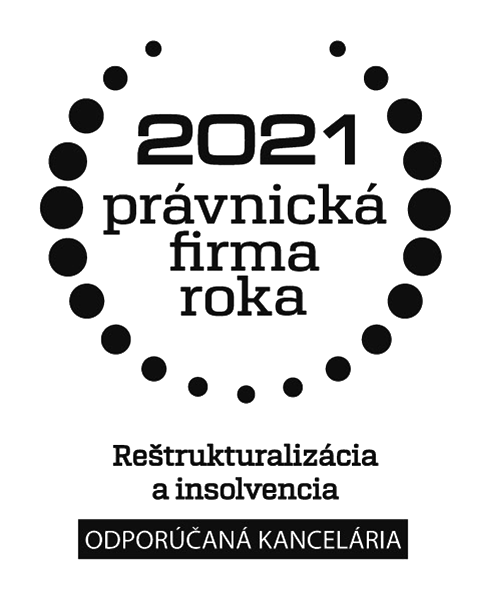 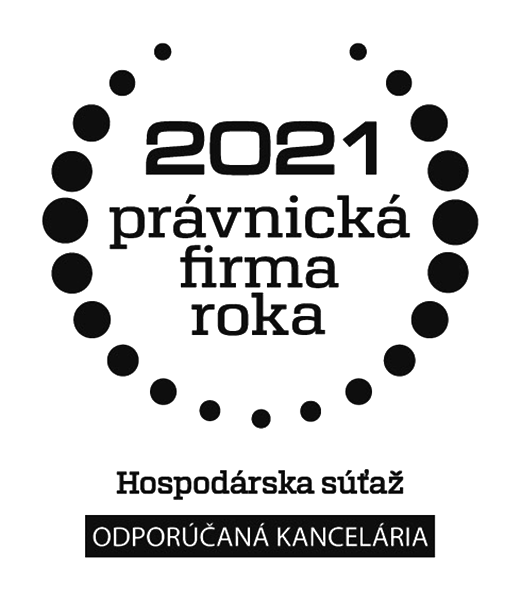 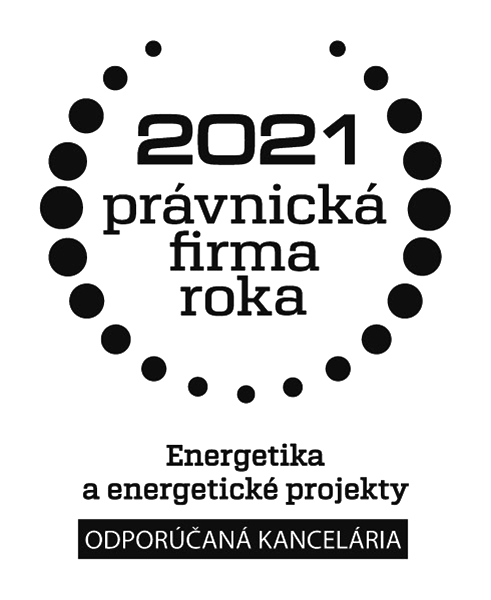 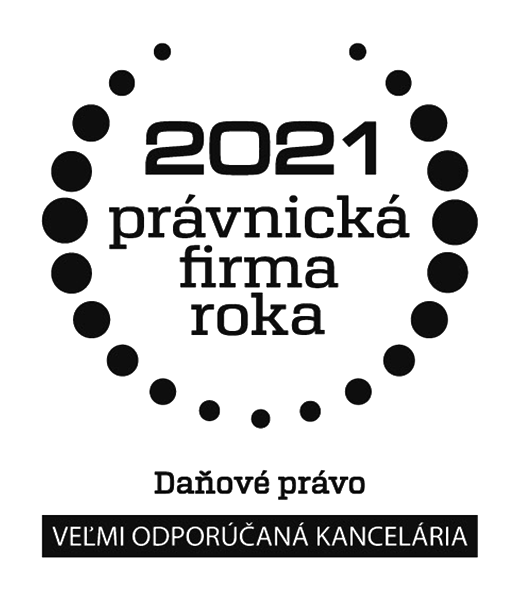 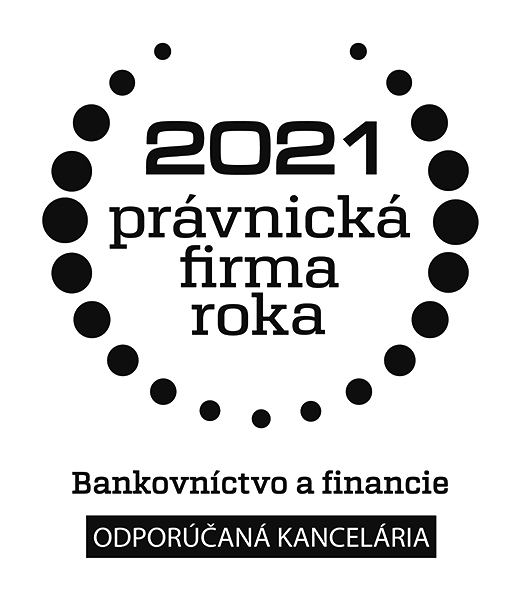